Extra stellar drug talking head film. Its definitely not your ordinary anti-drug film which focuses only on the use of illegal drugs by teens and accuses them of corrupting America. This one indicts the alcohol industry, tobacco, pharmaceutical industry, and even coffee makers for their role.

BEST OF ALL, JIM NABORS SINGING ABOUT THOSE EVIL COLORED PILLS!   PSYCHE OUT!

All in one fab film! 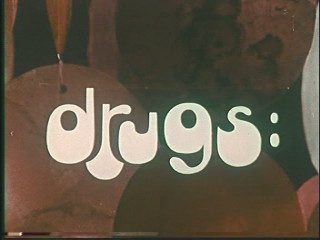 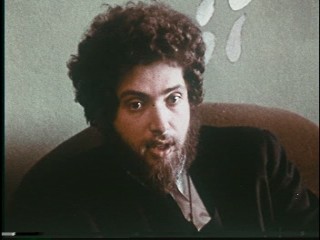 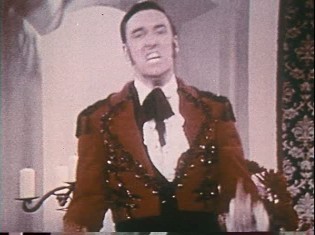 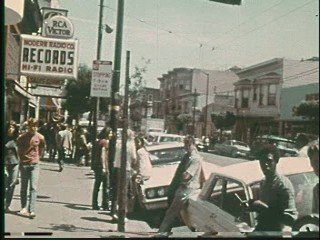 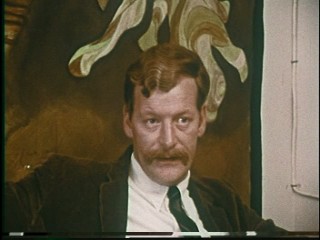