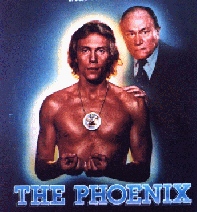 The Phoenix ,1982 short run television series starring Judson Scott which was on ABC for about one month in 1982.  The plot revolved around an ancient extraterrestrial named Bennu of the Golden Light, who is discovered in a sarcophagus in Peru and awakened in the 20th Century. Bennu displays superhuman abilities and behaves in a manner meant to represent an enlightened culture (kind, nonviolent, environmentally responsible, etc.).  A rare lost science fiction gem from the early 80's.  Contains original 90 minute pilot plus four regular episodes.  COMPLETE SERIES. 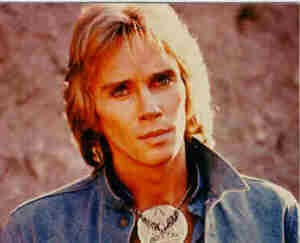