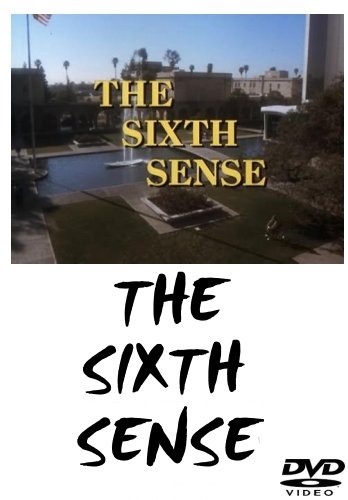 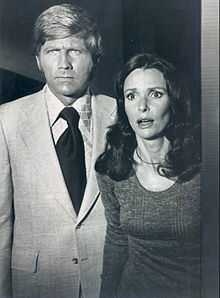 The Sixth Sense was an American paranormal thriller television series featuring Gary Collins and Catherine Ferrar. Based on the 1971 television movie Sweet, Sweet Rachel, the series was broadcast by the American Broadcasting Company (ABC) from January 1972 through December 1972

The series, which was broadcast during Saturday nights at 10 pm, had tough competition against CBS's Mission: Impossible and NBC's Banyon. Despite mediocre ratings, The Sixth Sense was renewed for a second season mainly due to the well-known guest actors it featured. However, ratings continued to decrease and ABC canceled The Sixth Sense on November 14, 1972.  ABC broadcast the remaining episodes through December 1972.