In the near future, sinister aliens and giant prehistoric monsters threaten civilization! The only one equipped to handle these disasters is the Science Patrol, a special police force with high-tech weapons and vehicles at their disposal. Led by Captain "Cap" Muramatsu, the Science Patrol is ready to protect the Earth from the ravaging monsters. But when the situation becomes desperate, Hayata, one of the Patrol's members holds the key to our salvation. Fate has given Hayata the ability to secretly transform into an amazing, superpowered giant from space. A being known as Ultraman! Science Patrol is ready to 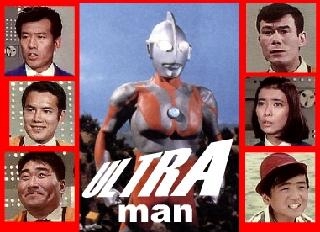